At the 2016 Launceston Chamber of Commerce Business Excellence Awards, hosted on 22 October 2016, Ella Dixon, CEO of MRC North was presented with the Building Communities Award.

The Award celebrates and recognises the work of business and organisations for their contribution to the broader community, recognising the significant role that MRC North has played in building and expanding Launceston and Northern Tasmania.

In her acceptance speech, Ella recognised the importance and success of long-term settlement as a ‘two-way street’, whereby both those who are arriving as humanitarian entrants alongside the local host community must both embrace and open their hearts and minds to each other. Ella also acknowledged the history of service MRC North has contributed to Launceston and Northern Tasmania over the past 30 years, alongside recognising Launceston for its openness as one of the first Australian council’s to embrace and participate in the Refugee Welcome Zones. 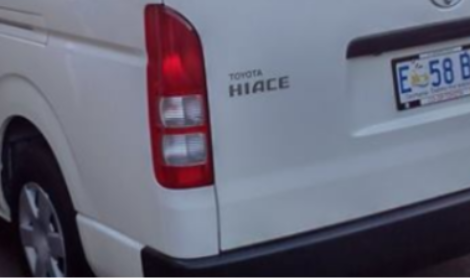 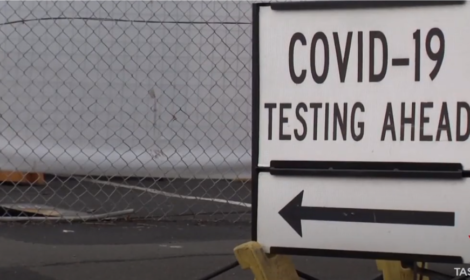 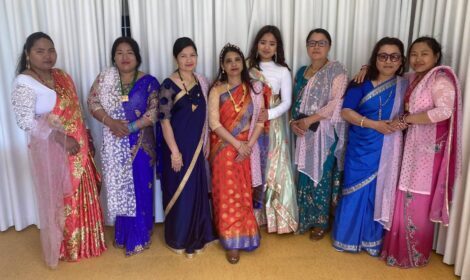