Refugee Week recognises the contributions refugees make to Australian communities. The following article appeared in The Examiner, clarifying the differences between asylum seeker, refugee and migrant.

By Piia Wirsu, The Examiner

Refugee week, launching on Sunday, will put the issues and contributions of refugees into the spotlight.

“There’s three categories that people get confused; asylum seeker, refugee and a migrant,” she said.

“An asylum seeker is generally someone who is seeking protection because they have some kind of real founded fear of being persecuted for reasons like race, religion, political opinion or membership of a particular group.

“A refugee on the other hand is a person who has fled persecution, and has sought protection and has been granted refugee status, and that status is provided by the UNHCR [United Nations High Commissioner for Refugees].

“A refugee can be residing in a refugee camp for years and also have the opportunity to return to their home country or wait for resettlement in another country.” Not every asylum seeker will be granted refuge and become a refugee, but every refugee is initially an asylum seeker.

Refugee week events will recognise refugees journeys and contributions. Ms Dixon said the way terminology and language are used can have a big impact on how messages around refugees and asylum seekers are understood.

“Just like we do in the disability space, we never say things like ‘disabled person’ anymore, we say ‘people with a disability’, so you describe their situation after you talk about the person,” Ms Dixon said. “[Similarly] ‘a person seeking asylum’ rather than ‘asylum seeker’, even just by the virtue of changing the words around you show different meanings and connotations.

“It’s important that the language we use actually is reflective of what’s going on and not to confuse them because that’s when you start to getting people being labelled, and in a world where all types of migrants at the moment are viewed unfortunately with a level of suspicion it’s really quite important to get the terminology and the language right.”

To see the original article by Piia Wirsu published in The Examiner visit: www.Examiner.com.au 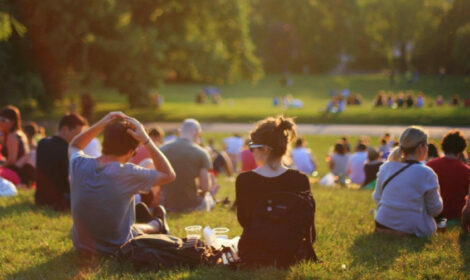 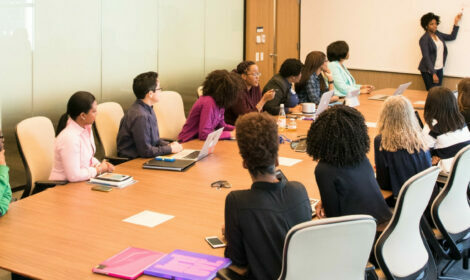